I've been pretty happy with the high ISO performance of my Canon 50D but after upgrading to a Canon 7D I was curious to compare the two. Bookshelf pictures are one of the classic test shots, so I did just that in my office - please excuse the mess!

Note that the 7D's sensor is 18MP versus the 50D's 15MP, so the crops are per pixel (versus per image) noise comparison. See notes below on the exact camera setup/configuration and Javascript is used to "flip" the images so might take a few seconds the first time as the browser caches the image. After that, you can click back-n-forth to quickly compare.


Yes, I'm a bit of a gearhead ... check out the Canon 40D versus XTi high ISO shootout plus Canon 7D Black Frames.
BTW, the Canon 50D can shoot fine pictures and did an excellent job in Antarctica, Falklands & South Georgia Islands! 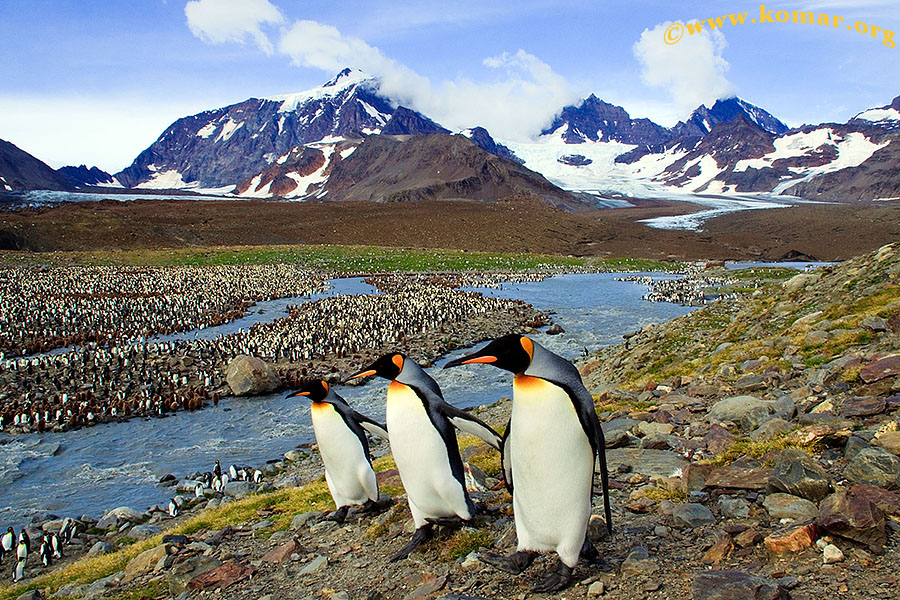 This self portrait (note wireless remote in my left hand) was taken with an "obsolete" 40D! ;-) 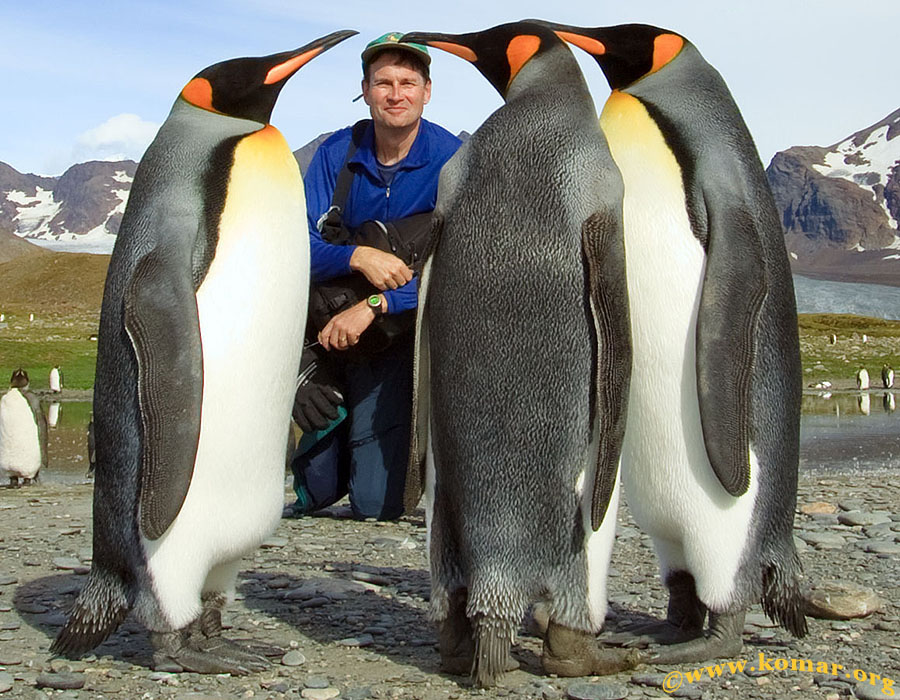