A few times a year, I broadcast some "ramblings from Alek" about misc. stuff. As a middle-aged suburbanite Dad, my life/words probably aren't all that exciting (are you actually interested in watching me mow my lawn ... or seeing the 1998 Subaru Outback click over 100,000 miles?) but many people enjoy the photography. If for any reason you no longer want these very infrequent e-mailings, simply reply and let me know.

African Safari Pictures: It's taken almost 2 years, but the initial set of pictures from our African Safari Family Trip in 2010 are now online. We were incredibly fortunate to be able to do this trip thanks to my super-awesome wife Wendy who works in the adventure travel biz.

Lunar & Solar Eclipses: While African animals can be unpredictable, the timing/location of eclipses is well known. So I had some fun taking pictures of the Lunar Eclipse on December 10th, 2011 and the partial Solar Eclipse on May 20th, 2012. I usually shoot the moon/sun setting to the West over the mountains, but for a change of pace, below is a semi-nifty picture of the rising full moon taken with a borrowed "big dog" lens.

Little League Baseball: I ended up coaching my older son Dirk's Little League Team of 13-14 year olds. While our won-lost record wasn't that great, we did have a lot of fun and I hope to do again next year. My younger son Kyle's team (11-12 year olds) actually won their Championship - check out all the smiles plus the Blue Gatorade shower on the coach! While that was cool, perhaps more special was an earlier night game when Kyle was playing and Dirk was Ump'ing - very neat having both boys on the field at the same time.

Graduation: In 2012, both boys graduated - Kyle from Elementary school and Dirk from Middle School - two obligatory pictures below. Kyle has also "graduated" from building complex Lego structures to "mod'ing" Nerf guns for more performance ... so our house is often a battlefield of flying Nerf Bullets one has to avoid ... even after calling "T." Dirk continues to do well at school (Honor Roll all six semesters) and is looking forward to High School ... plus he'll be driving in less than 2 years - YIKES!

I'm thankful that my life continues to go well and I hope the same for you.
alek

HULK FOR PRESIDENT - vote at the Controllable Halloween Decorations for Celiac Disease!

Yes, I know it is an election year and we all have been bombarded with political ads ... but with less than 2 weeks to go, I want to encourage you to support the Green Party Candidate - THE INCREDIBLE HULK!

You can vote for HULK at the Controllable Halloween Decorations for Celiac Disease which is a Puny Human website where you can not only view the 10,000 lights and inflatables via three webcams, but you can control them. You can even inflate/deflate the giant Frankenstein, Pumpkins, Grim Reapers, Skull, SpongeBob SquarePants, Headless Horseman, Homer Simpson ... but nobody can control HULK - D'OH! ;-)

The website is totally free (and totally fun) but also raises awareness and funds for charity via optional/voluntary donations - over $70,000 for the University of Maryland Center for Celiac Research. Hulk says "kids really enjoy turning everything on & off" ... so surf on by, tell your friends, blog/facebook/tweet about it, and spread the word to let people know that American's future is in their hands as we need to send a big green monster in the White House.

This message from the Puny Humans supporting HULK for President Committee.
"I'm the Incredible Hulk and I approve this message ... and don't make me angry!"

People have said they enjoy the zaniness and pictures plus enjoy the "personal" stuff ... so in keeping with the "smashing" theme, there is a picture below of "Puny Human Alek" smashing an Apple. And speaking of fruit, check out the massive peach harvest we had this year.

Alek's Controllable Christmas Lights for Celiac Disease are up-n-running for 2012!

Yep, it is the holiday season again ... and back online for 2012 are the Controllable Christmas Lights for Celiac Disease. Once again, three live webcams and X10 technology allows web surfers to not only view the live action, but also *control* 20,000+ lights ... plus inflate/deflate the giant 15' Santa Balloon, Santa on Skis, in a Helicopter, and flying a Plane ... along with Elmo, Frosty Family, SpongeBob SquarePants, and the Homer Simpson Santa - D'OH!

P.S. In my Halloween Update, I asked people to consider voting for HULK for President. While the Green Party Candidate "won the election on my website" (even despite a lot of ballot stuffing), he unfortunately did not get enough write-in votes on November 6th. So bummer we won't have a Big Green Monster in the White House to SMASH Taxes, Terrorists, and Big Bird! ;-) 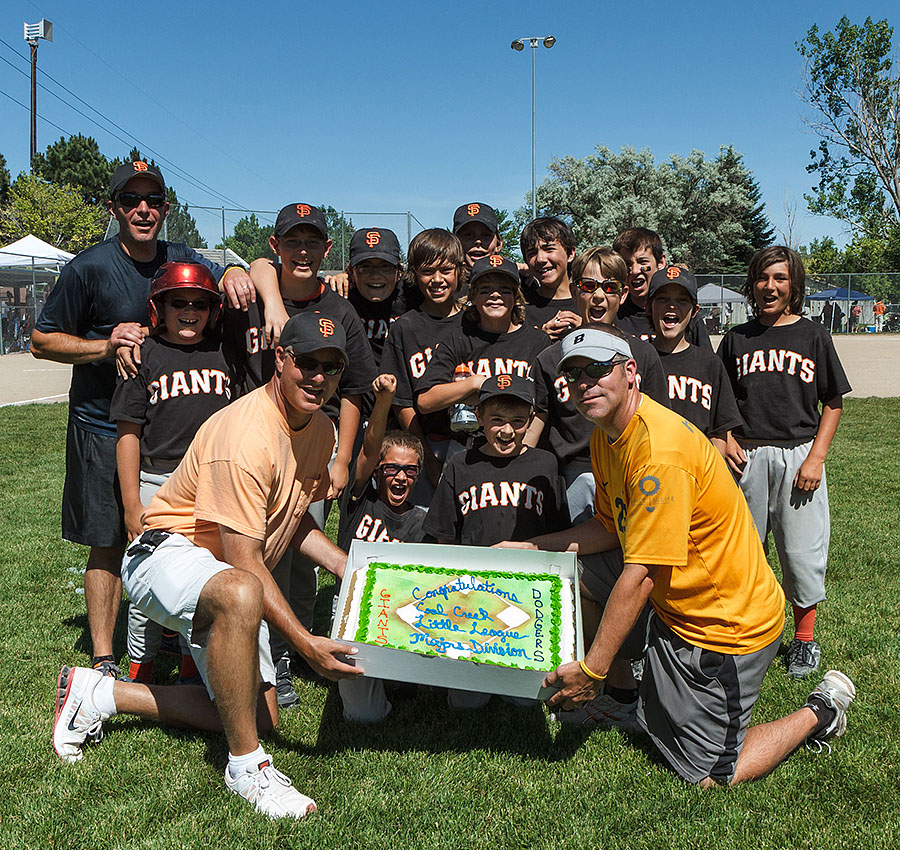 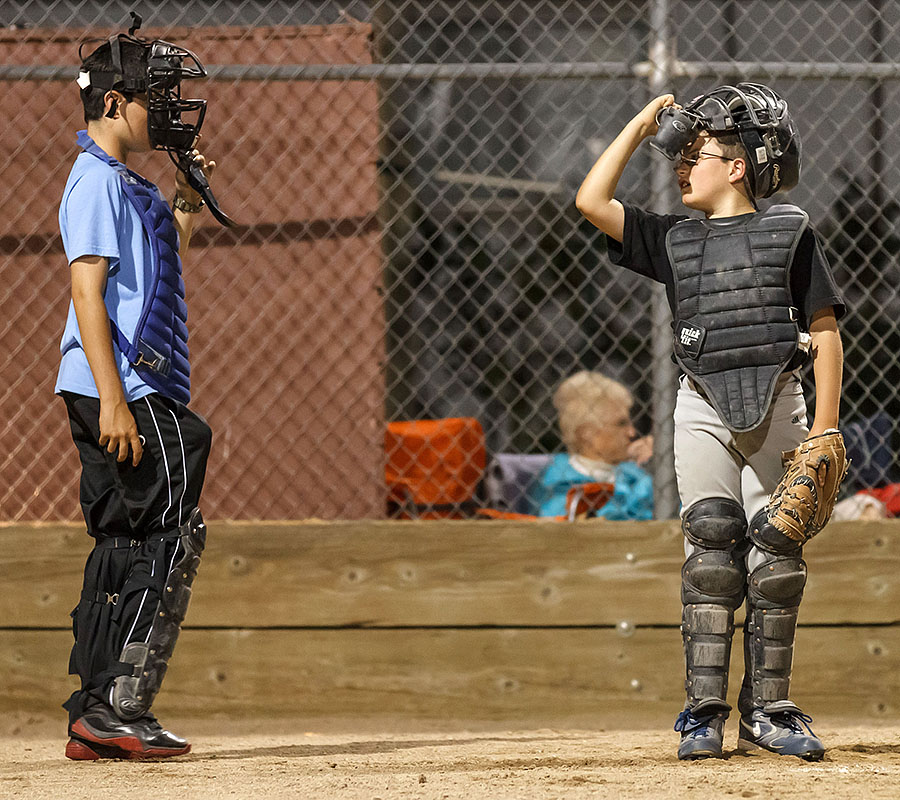 Dirk steps up from behind the plate to do some Apple Smashing! 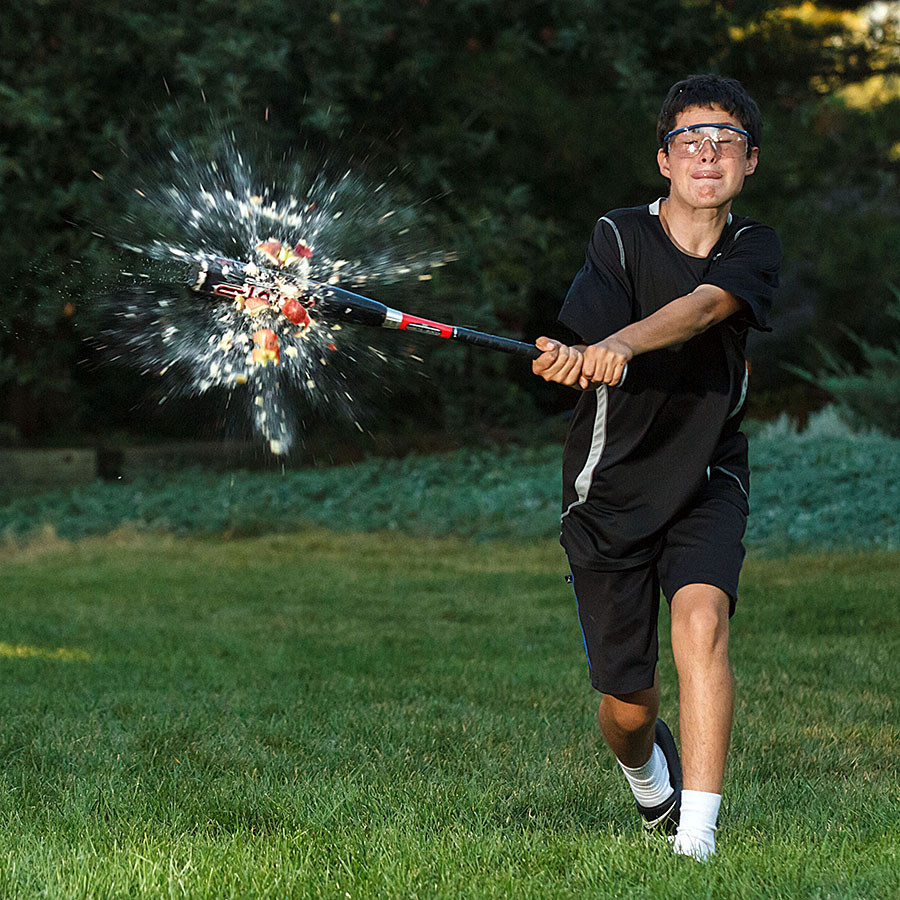 We had a couple thousand peaches in 2012! 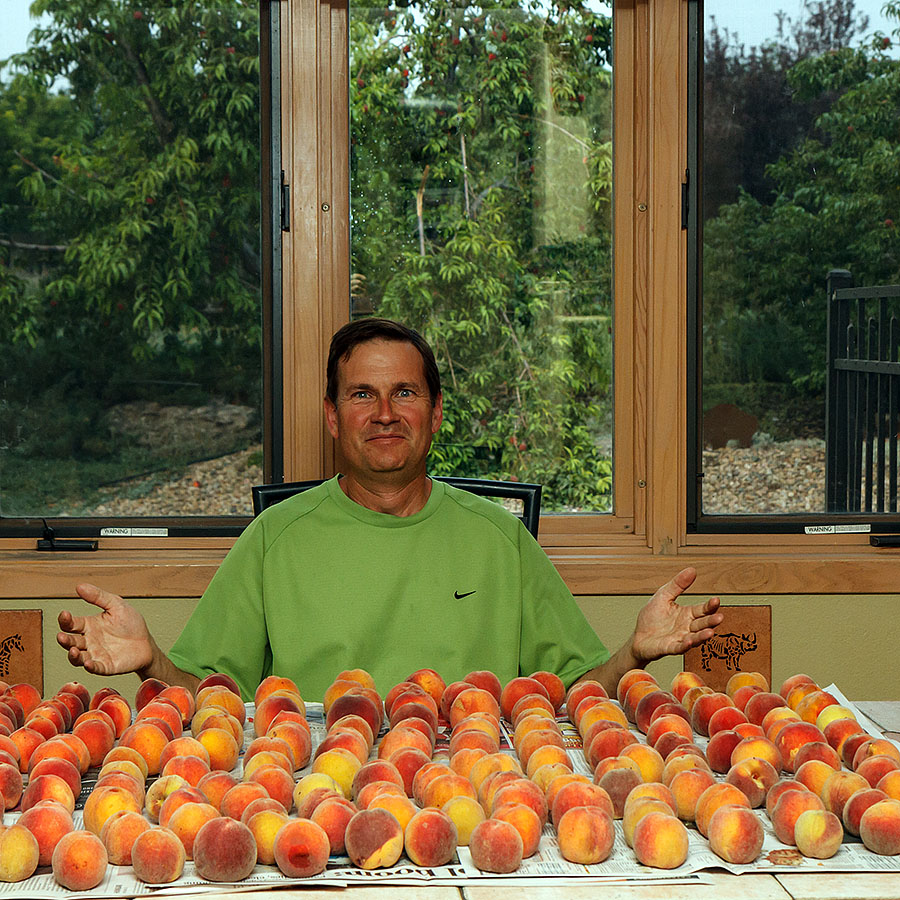 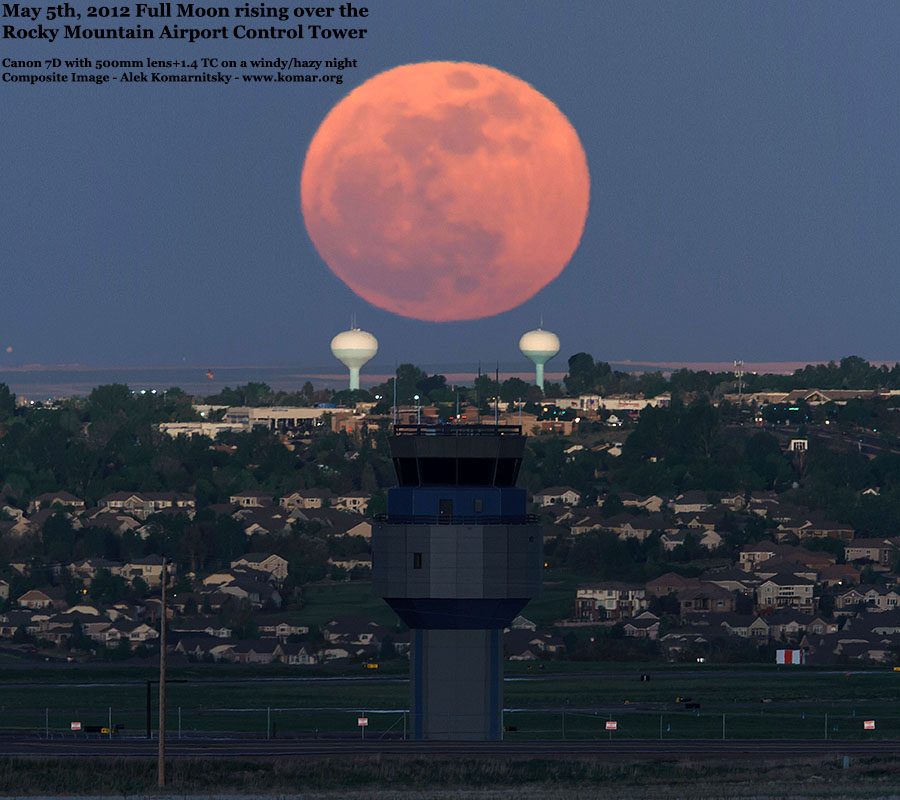 It's election year, so the Halloween Display is advocating Hulk for President! ;-)