Halloween Decorations Webcam - view and control stuff! ;-)
While I'm taking a break for Halloween 2010, I thought I'd toss out a placeholder for 2011. Here are some ideas for Halloween 2011, and comment on the halloween blog and/or email me your suggestions.

5. More fund-raising.   It was not only fun raising money for celiac disease but it made me feel "good" ... so I'll be doing that again - total after Halloween/2009 was over $40,000 and consider donating now to the University of Maryland - every little bit helps.

I'll be putting up my halloween decorations in late September/2011, so check back then to where you can view and control 'em via the halloween webcam - halloween 2011 will be even better! 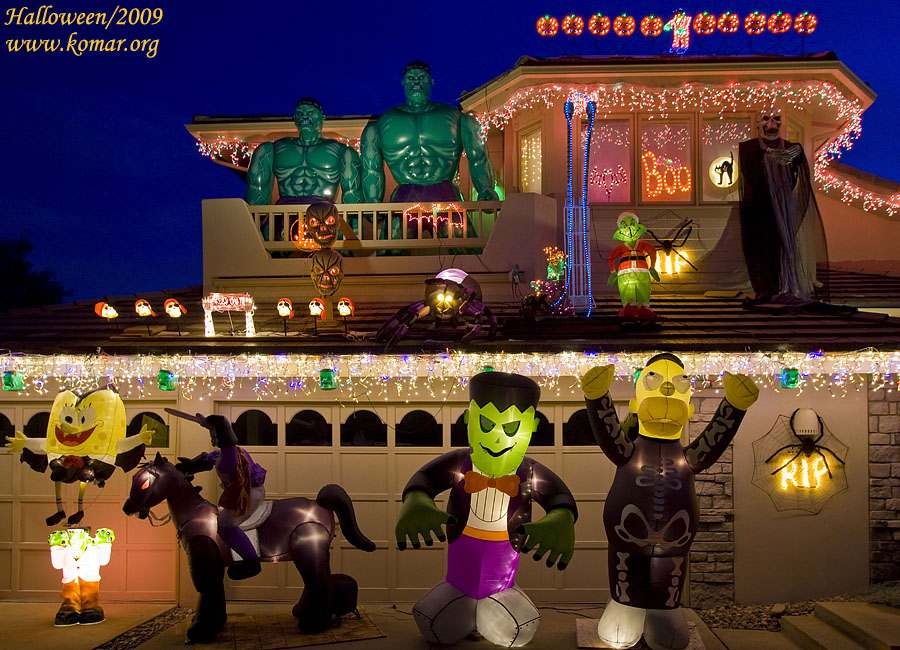 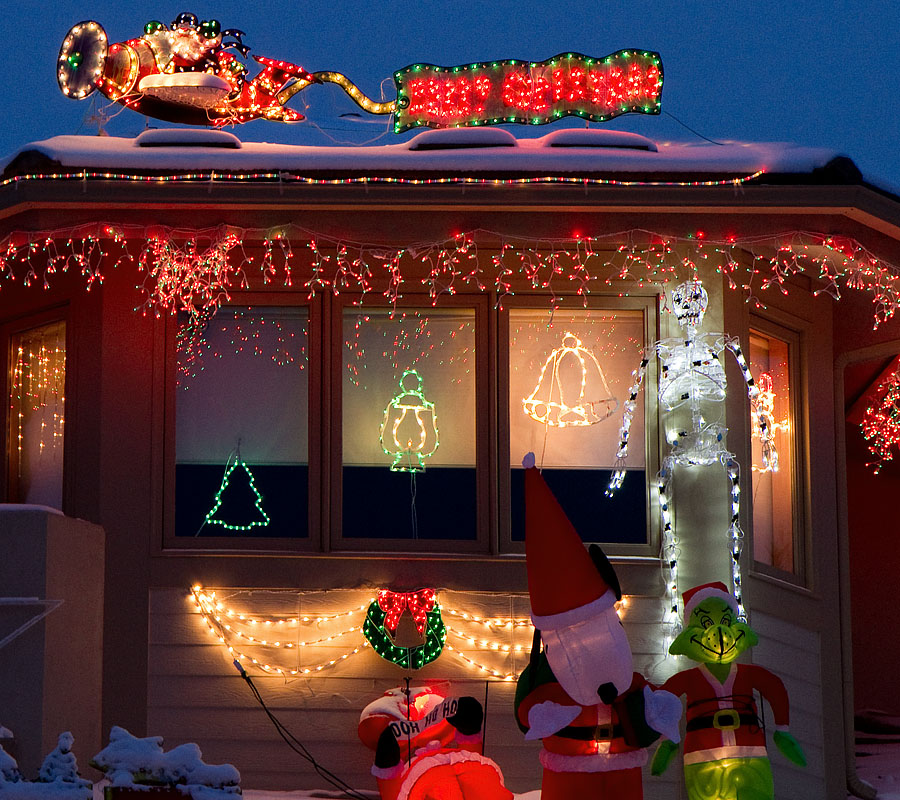